For some odd reason, Nicaragua had always been a drama to find an official shirt around. They are playing quite often and even in ranked tournament, but their shirt is not widely available, I would instead say it's the hardest one in central America. Not many Nicaraguan players are played outward the country, but one of them is playing for Birkirkara FC, a team from Malta. His name is Carlos Chavarria, and I managed to get in contact with him and ask him if he still has a jersey. He had one, but being busy with training and matches he struggled to send in Italy. I asked help to Kenneth Formosa, a Maltese friend and collector, who visited Carlos and got the shirt for me! The shirt had originally Copa Centroamericana patch on the sleeve, that unfortunately went lost during shipment. I still hope Carlos will found it somewhere in his house :D 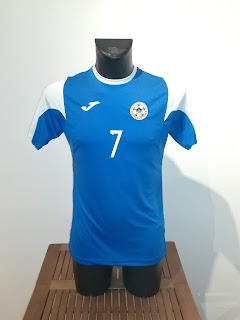 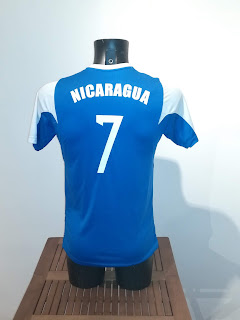 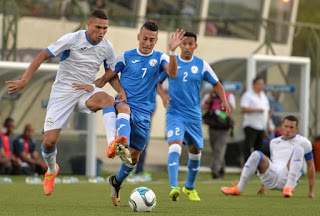