Things can change much faster than you think. I tried for at least three years to find a shirt of Montserrat, a small island in the Caribbean Sea partially destroyed in 1995 by the eruption of the Soufriere Hills volcano.
I wrote to the federation, the government of the island (which is a British Overseas Territory), the various ministers, I even tried to get a new kit for the team.
When nothing seemed to work, I received a message from Dean Mason, 26 years old midfielder by time within the national team, after my last chat with him was a couple of years earlier. Dean informed me with great joy that he had managed to get a jersey signed by the whole team and staff during the recent expedition to the World Cup 2018 qualifiers (lost to Curacao 4-3 on aggregate).
I'll never have enough words to thank you, Dean! 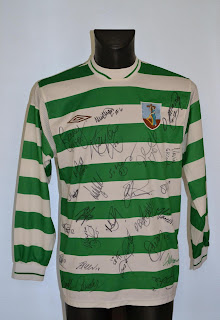 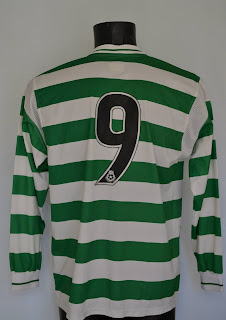 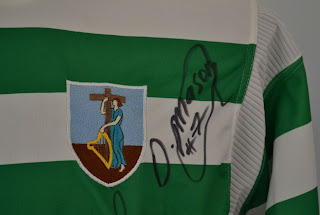