Even there, that's my second Georgia shirt. I have another one but pretty old, so I wanted to add a new one. I was lucky enough to know Giorgi Merebashvili, georgian player actually in Greek team PAE Veroia. After we started talking, he was called back with national team after 4 years since last match with the Jvarosnebi. He got his shirt (bench worn) after the game with Germany (11 october 2015) and gave it to his italian agent, Gianluca Marini, who did his great part in providing finally the shirt to its destination! Thank you both Giorgi and Gianluca! 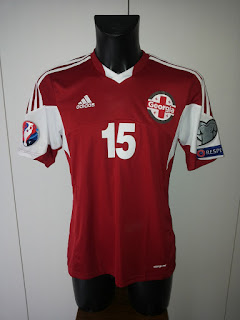 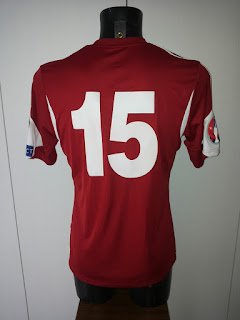 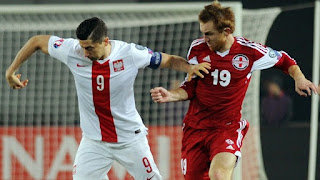