Hong Kong national team is growing fast in recent years, thank to a good job of Honk Kong Football Association. A lot of good players born outside the country started playing for national team, and the team performance took off. One of them is Andrew Russell, the friend who accepted to help me in my project. He decided to gift not just one, but two shirts both with his sign on the back!
The first one is Hong Kong national team shirt, from the AYA Bank Cup 2016, which took place in Mynmar in June. The second one is South China shirt, Andrew's team and the most successfull club in HK league history, is from friendly match vs Juventus, played on 30 july 2016! 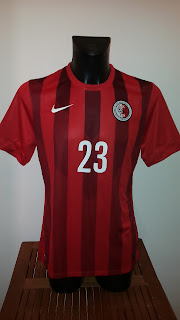 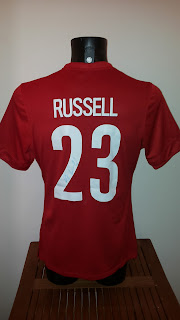 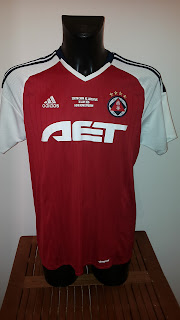 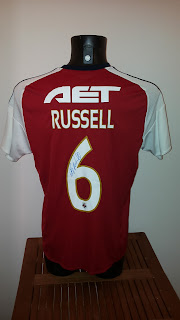 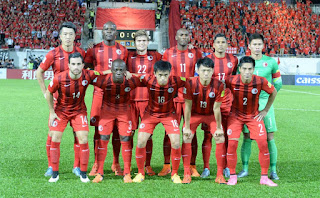 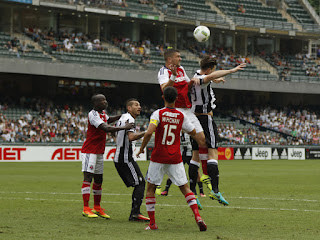