This shirt comes from the youngest player I have ever contacted, as Will Donkin was born on 26th December 2000 in Oxford to an English father and a Taiwanese mother. So he was called to represent Taiwan at junior and senior level, and he played his first game in November 2017. I don't know from which match comes this shirt, but it was send directly from Will's hands! For those noticing the strange red shade on the chest stamp, I think probably the shirt faded a bit after washing :) 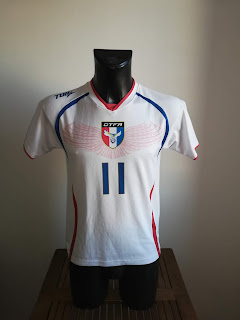 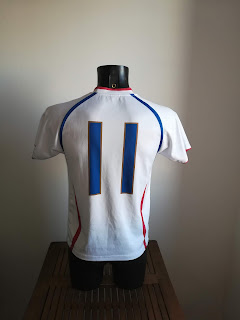 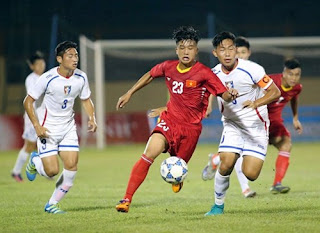