This shirt had been used during several years by Trinidad and Tobago national team, at various levels. The shirt itself is coming from Radanfah Abu Bakr, football globetrotter, who spend part of his career in Europe with Kruoja (Lithuania), HB Koge (Denmark) and Sillamae Kalev (Estonia, his actual team). He got this jersey during one of his last oversea trip from equipment manager and signed it on the back. The shirt was worn also during Concacaf Under 20 Championship, played in 2015 in Jamaica, cause the patch is present on right sleeve. 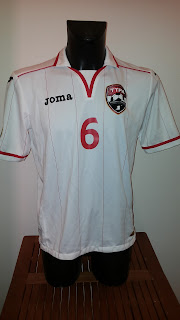 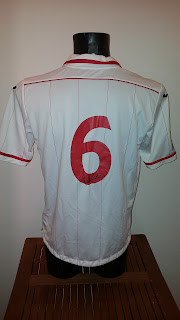 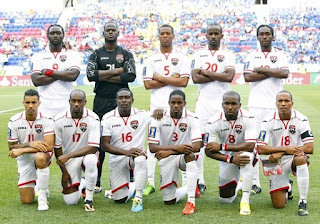