Although I could never thank enough the players who have sent me other Ugandan shirts that I own, I could never find a perfect match between my shirt and those seen in photos of the matches.
And when Uganda began using a wonderful red jersey, I decided to try to obtain it. To come to my rescue was Brian Umony (and his friend Fred Lubangakene that helped for shipping), over 30 caps for Uganda, which had provided his jersey worn in the 2-0 win over Botswana in 2015 (played on June 13 in Kampala and valid for Africa Cup of Nations Qualification). After an adventurous journey (in which I also feared to have lost the package despite the tracking code), the shirt has reached its destination! 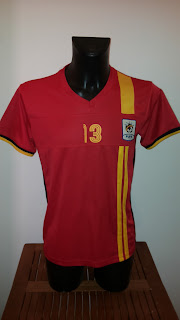 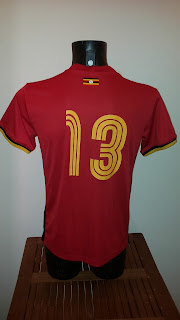 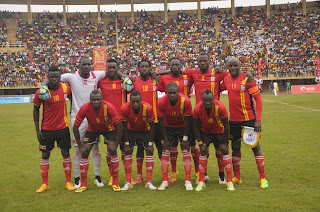