Another 2 India shirts bring the total to 4! After the ugly 2000' jersey and the nice 2008/10, something new and fresh! Those come from a AIFF (All India Football Federation), but don't ask me his name cause I promised I won't tell! The light blue one could be match worn or at least issued for a game, as this kit was worn in several matches and friendlies. The white one probably was never used by the team, cause I can't find pics of it in game. 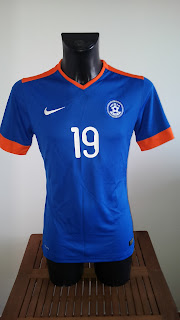 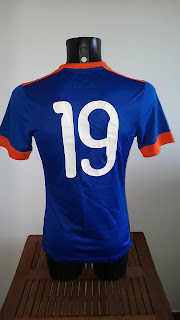 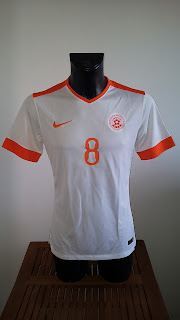 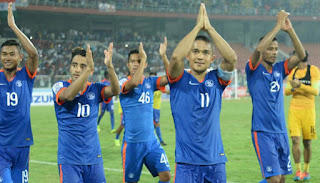